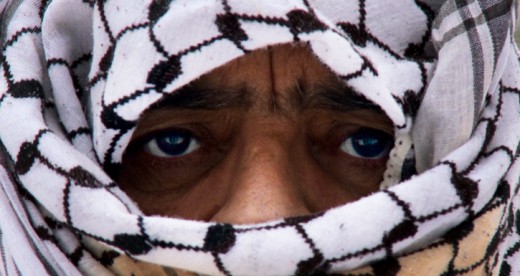 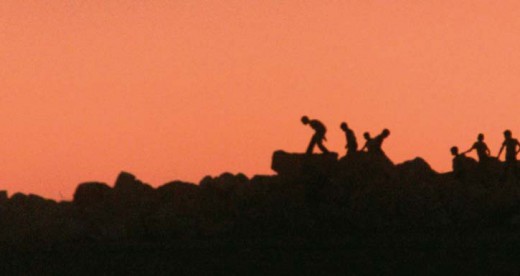 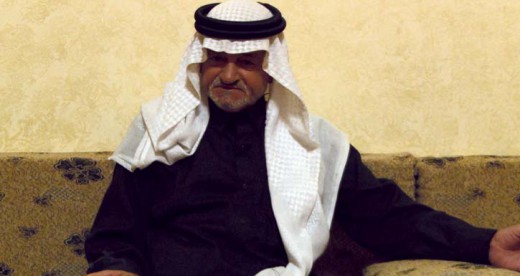 When Pary was 12 years old, her father left the family to return to Palestine. His dream to build a house and pursue the fight for freedom in his homeland failed. He was expelled by the Israelis. Suddenly he was back in Berlin. Now he spends his days sitting in the cellar of their small row house, withdrawn in his turtle shell. Pary’s mother lives upstairs. They are not fighting anymore. The Turtle’s Rage tells the story of a mysterious man, whose life has been molded by flight, expulsion, life in exile as well as the failed return to Palestine, and is driven by a daughter’s search for answers.