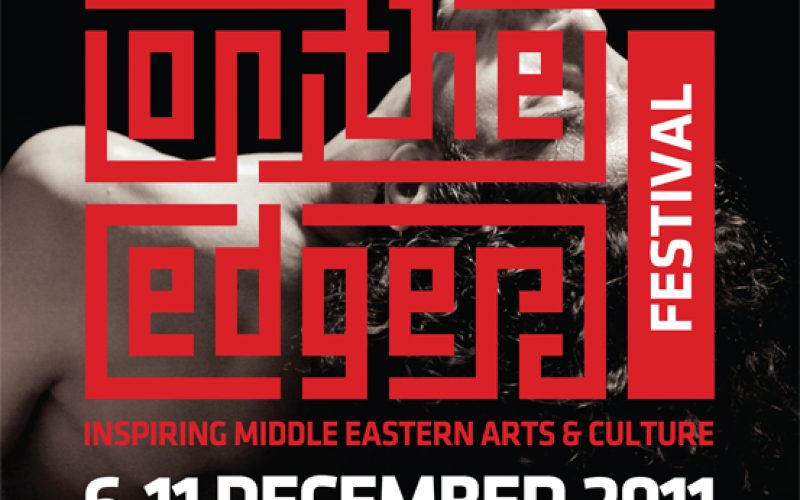 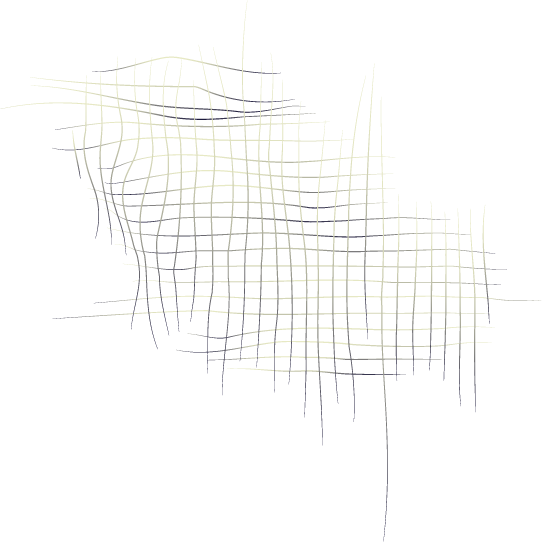 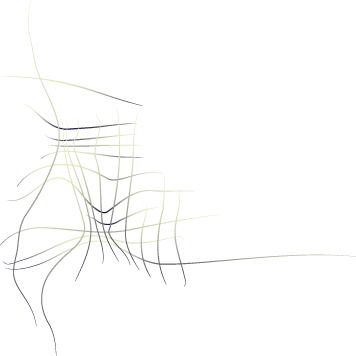 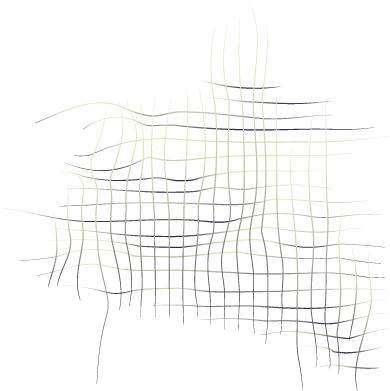 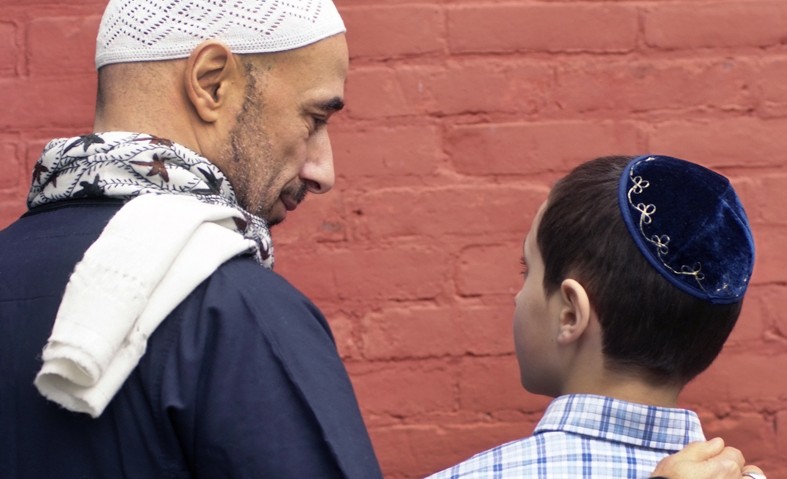 Mister Ibrahim and the Flowers of the Koran

“When I was eleven, I beat up my pig and visited the prostitutes” – so the story begins. Moise, the  Jewish boy later nicknamed Momo (short for Mohamed) lives in the Rue Bleue in Paris. His

Students of the master Theater Studies of Utrecht University will participate in different ways in the festival. They will, for instance, write reviews of

Club Maghreb Charki  organizes a network meeting combined with the performance The Smala B.B. and, an after talk with the choreographer Khalid Benghrib and 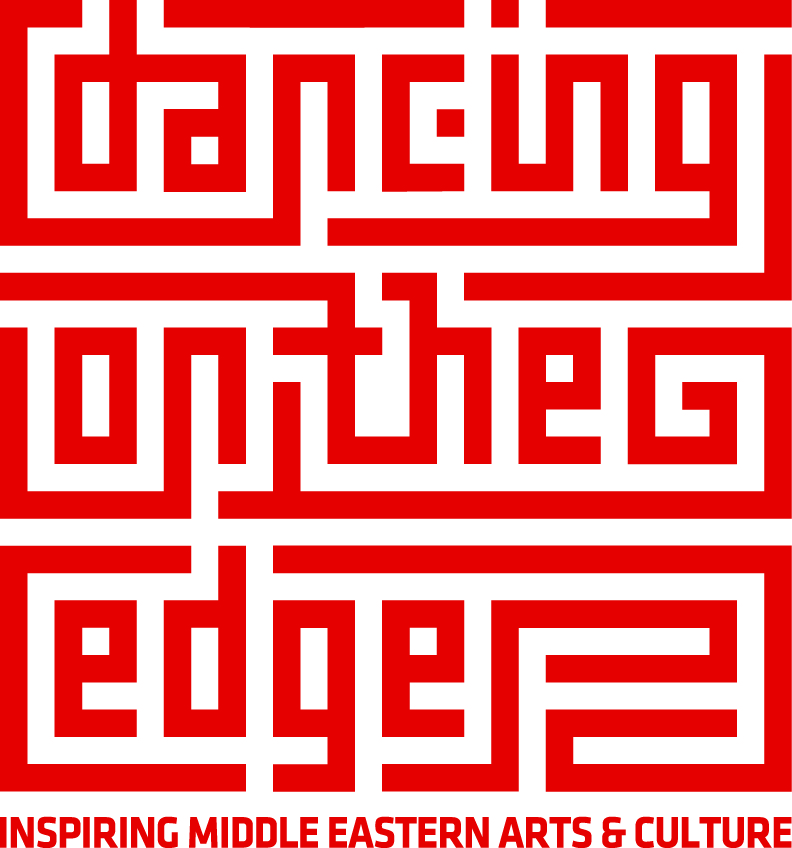 Artists’ Meeting Amsterdam and The Hague 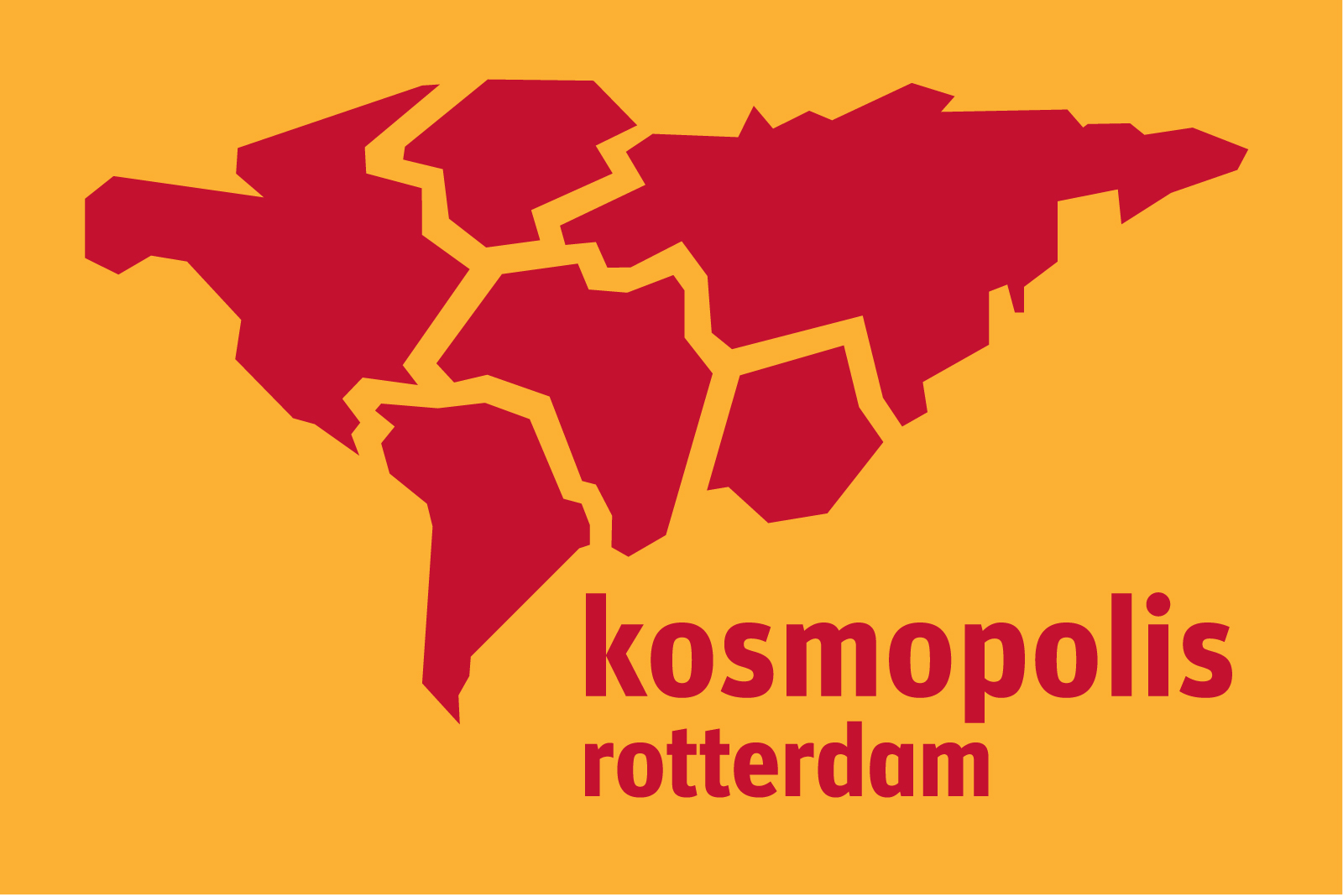 Kosmopolis Rotterdam organizes a dinner and an introduction to the Young Choreographers Evening on  Friday 16 December.  Short introductions of the artists will be 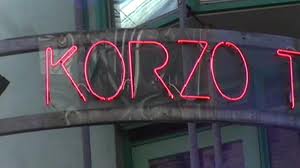 Meet & Greet Dinner in the Hague

Dinner will be served in Korzo, where one can meet the artists of that evening’s performances. 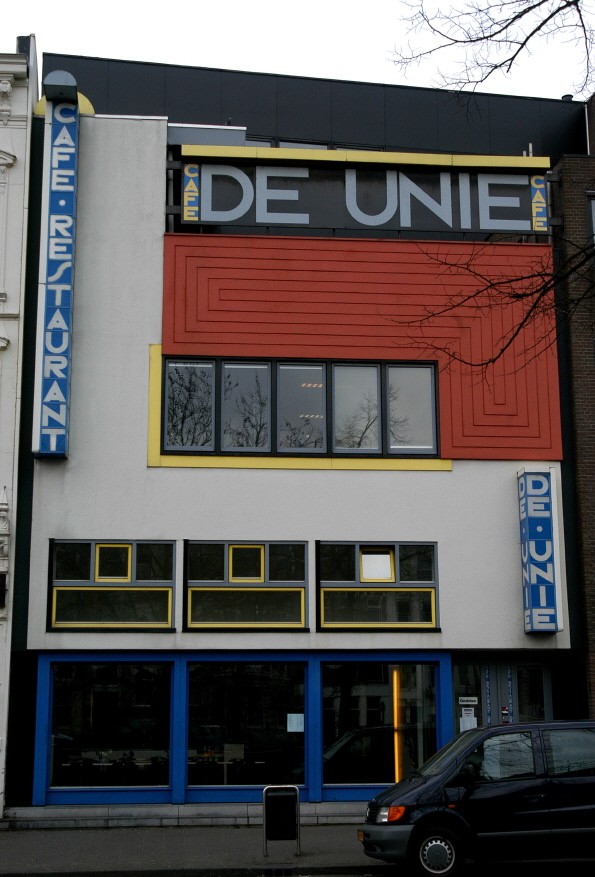 Film and Dinner in Rotterdam / Roots of Revolution

A dinner will be served in De Unie (Rotterdam) in between a program of film and debates in the framework of  Critical Syrian Cinema: 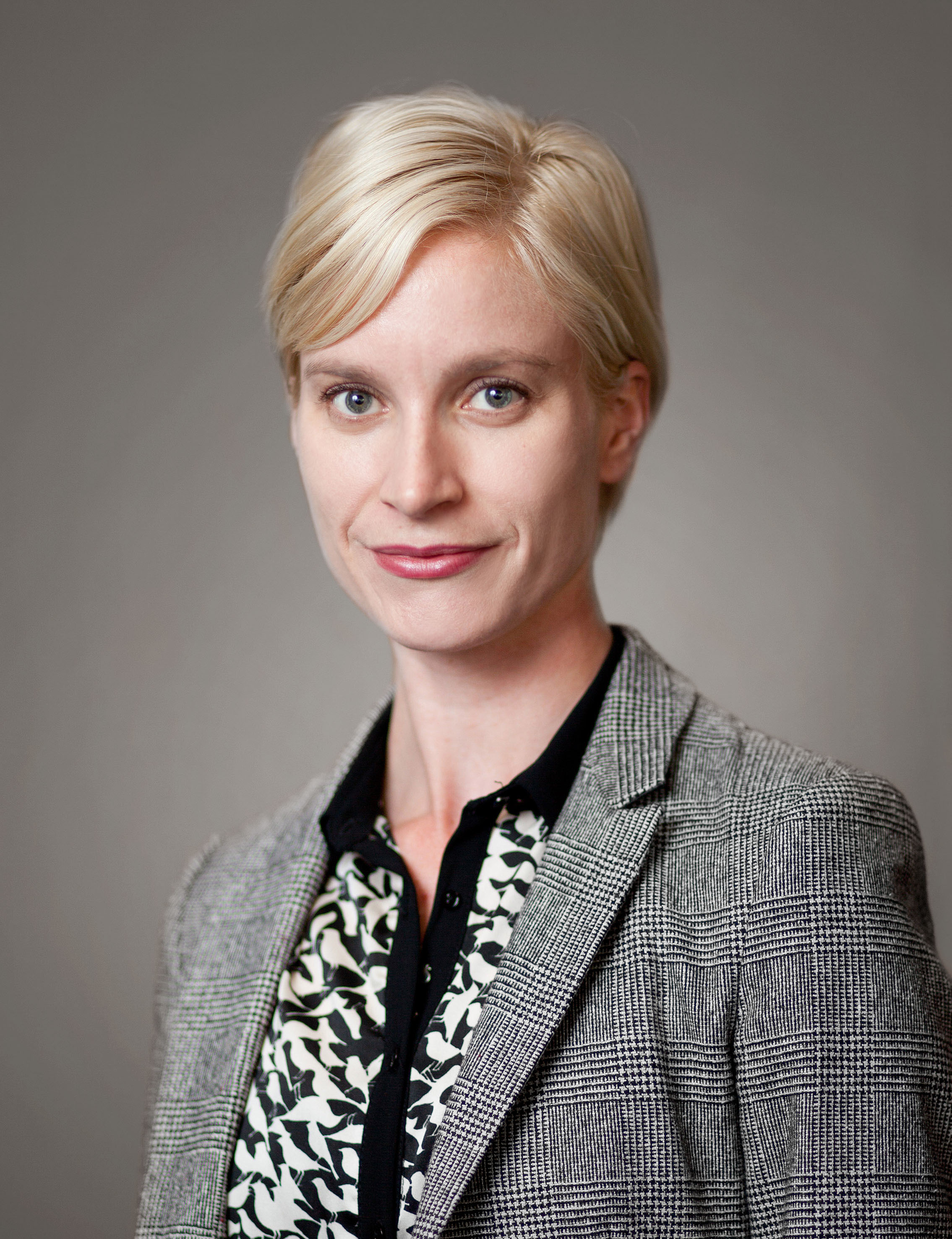 Dancers from Arabic-speaking countries frequently travel to Western cultural contexts to engage in contemporary dance education. Their experiences of dance learning in those situations,

The Art of Revolution Part 2

On Sunday night, during a debate/talk show in De Balie, the future of the Middle Eastern region will be discussed. Is the general mood 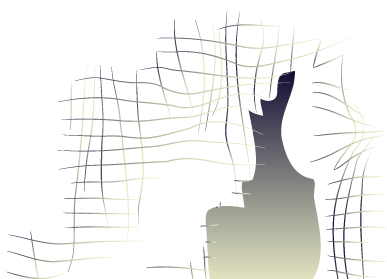