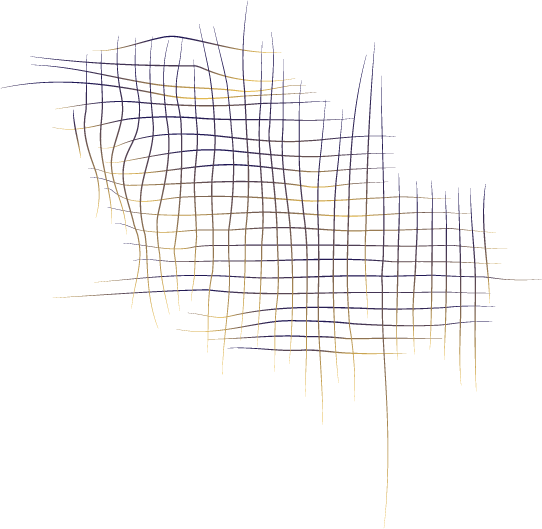 Dancing on the Edge (DOTE), established in 2006, is a non-profit cultural organization. DOTE is based in Amsterdam, the Netherlands, and works both locally and globally.

Dancing on the Edge has presented a festival focusing on high quality performing arts, film and installations as well as participation projects in a number of Dutch cities every two years since 2007. A festival of art that crosses borders and wants to tell multiple, layered stories. The points of departure are innovation, inclusion, and interdisciplinarity.
Besides the festival, DOTE arranges performance tours, training programs, workshops, artistic residencies, co-productions, participation projects, film screenings, gatherings and other activities throughout the year.

Dancing on the Edge works specifically -but not exclusively- with artists and practitioners from the West Asia (formerly known as the Middle East) and North Africa region and its diaspora. We aim to build communities, facilitate mutual exchange and engage in experiments, in collaboration with artists, partners and audiences from different backgrounds and disciplines, to re-imagine the future and to develop alternative ways of producing, presenting and experiencing art. 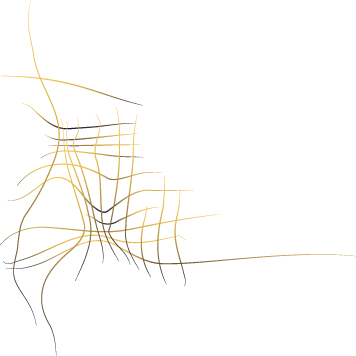 Dancing on the Edge works with limited overheads, collaborating with freelancers, interns and volunteers per project as well as with a wide range of partner organizations. The board members are not compensated for their work. DOTE has a cultural ANBI-status. 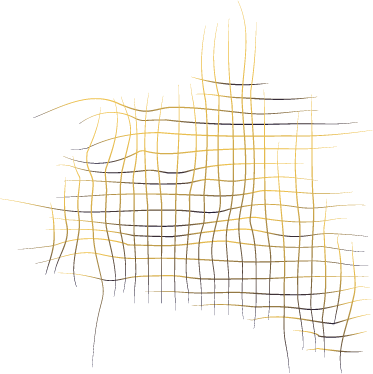 Artistic and Managing Director Natasja van ’t Westende is the artistic and managing director of Dancing on the Edge. Van ‘t Westende is also director of West-End-Art and works as arts manager, programmer/curator, researcher, concept developer, adviser and fundraiser in the field of performing (and visual) arts.

Associate Curator Lina Issa is an artist, writer, and co-curator of DOTE festival and several other projects at DOTE. She graduated from the Graphic Design program at the American University of Beirut (2002). ‘Issa left Lebanon for a postgraduate research fellowship in Fine Arts at the Jan Van Eyck Academy in Maastricht (2002-2005). After receiving her Masters in Visual Arts from the Piet Zwart Institute (2006), she has worked in a range of media with a focus on exploring tensions between the personal and the universal.

Marketing/PRFazle Shairmahomed creates decolonizing rituals, performance art, and dance. Their work is rooted in ancestral work and intersectional activism. He studied (MA) Cultural and Social Anthropology (2012) and (BA) Arabic/Middle Eastern Studies (2010) at the University of Amsterdam, University of Leiden, and Nederlands-Vlaams Instituut in Cairo, Egypt (NVIC).

DesignMazen Alashkar is an artist, researcher and graphic designer of DOTE festival. He graduated from the Faculty of Fine Arts of Damascus University (2013). Worked as a designer for creative studios, cultural projects, festivals and corporations between Dubai and The Netherlands where he is based now. Graduated in the Master Artistic Research at the Royal Academy of Art, The Hague (KABK). His work is concerned with water leakages through fixed structures.

Agnes Matthews is creative producer at DOTE and researches, conceptually develops and executes community-engaged arts projects where structure follows content follows urgency. Agnes is endlessly fascinated by all of our inner landscapes and how to map them together. She works best in collaboration. As a part of the Dancing on the Edge community and beyond, with companies and networks such as Adelheid+Zina and Cascoland.

(Chair)Nan van Houte was director of Theater Frascati from 1993 to 2008, from which position she was hostess and editorial member of the rst few Dancing on the Edge festivals. She works as a dramaturge, teacher, coach, journalist and policy advisor. Her focus on inclusivity took on an international dimension as Secretary General of IETM until 2019. In addition to her chairmanship of Dancing on the Edge, she is a board member of La Benevolecija media

(Treasurer) Laurens Runderkamp is a teacher of German and History and active as a conductor. Previously, he was a board member at the Academy of Theater and Dance at the Amsterdam School of the Arts. Before that, he facilitated numerous exchange projects with the Middle East working for Dutch Culture and the Goethe Institut. He also sits on various boards, advisory committees and juries dealing with the arts, diversity and talent development.

Farah de Haan works in international development with a focus on the Middle East and North Africa (MENA). Before she traded her hometown Amsterdam for her second home Cairo, she worked for Hivos for several years. Farah is also co-founder of Noss e Noss, a multimedia initiative that explores Dutch-Egyptian biculturalism through image, sound and word.

Mauritius Wijels is a lawyer, mediator and linguist with extensive professional experience in the Gulf and North Africa. Since the eighties, he has developed a solid network and profound anity with many business and cultural endeavours in the MENA region. He sees the pursuit of far-reaching inter-regional connections in as many areas as possible as one of his most important inspirations and objectives.

We are currently not offering any jobs. 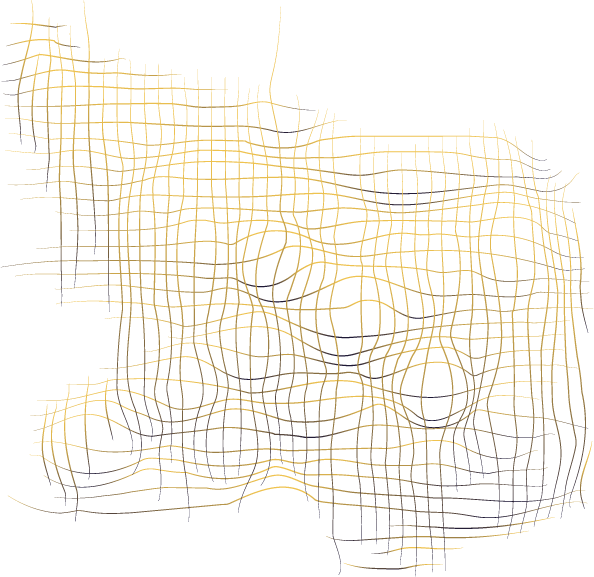 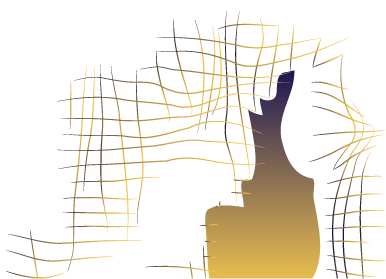