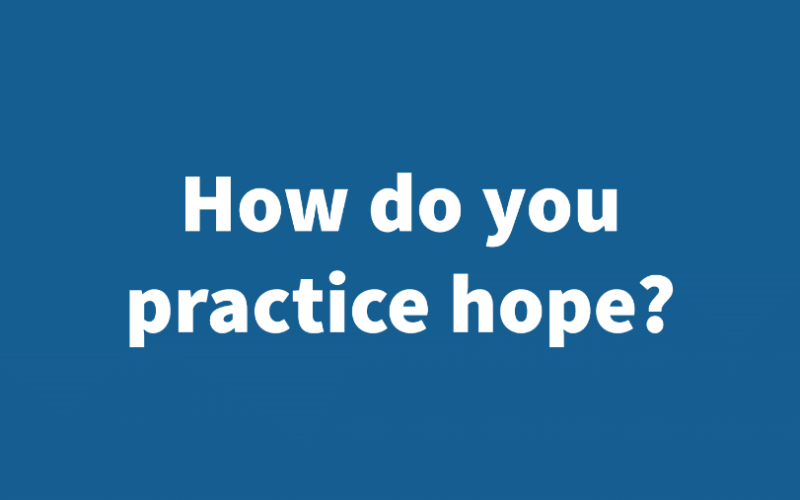 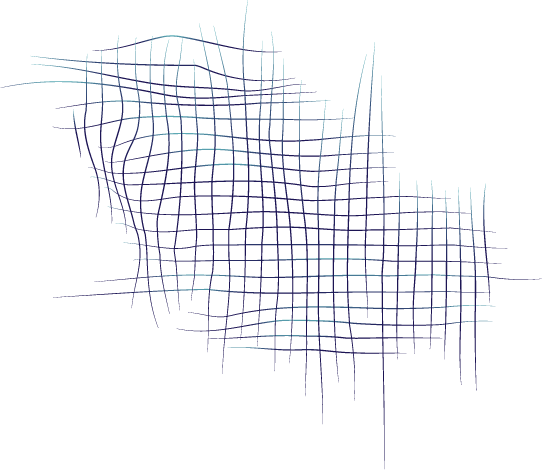 In 2019 Dancing on the Edge has consciously pressed the reset-button. We wanted change. We wanted to cherish our heritage and experience of many years –since 2007 Dancing on the Edge has been presenting the best of performing arts from the Middle East, North Africa, its diaspora and beyond– but also create opportunities to meet and interact on a deeper level. To connect differently with our artists as well as our spectators. Being more aware (and outspoken) of our positions as audience members, as participants, as artists and as a festival. All nice words, but did it work? Did our sense of urgency resonate? Actually, we were overwhelmed with the responses and dedication of all who participated.

We deconstructed the festival format, tried to work with another kind of presence and build a community. With the soft radicality of open questions. With projects that focus on process and spent together, that were co-curated or made as a collective. With projects and programs that accumulate in time. That call for being actively present. That can maybe even be transformative? With something to be learned and un-learned in the process. Can we be more playful, more imaginative?

A good example was our new Table Talks Series that started with monthly events, resulting in two big events during the festival. Personal and political stories in combination with delicious food interventions and eating collectively. The conversations, in which the participants and audience engaged deeply, evolved around fragmentation, power and empowerment, care, ownership. Questions around what structural changes we desire and what we are doing to achieve them. The mind met the body as well as the heart. We were all surprised and touched by how much people were willing to share. An undercurrent that fled into the rest of the festival.

“The Table Talks were really very special. Talking in such depth with strangers and then sharing food and eating with bare hands is such a physical and emotional experience: truly beautiful.” (Participant Table Talks XL)

Another highlight was the Collective Urban Gnawa Project. Drawing on both urban and contemporary dance, as well as the traditions of trance in Gnawa music and rituals, choreographer Khalid Benghrib guided a series of workshops, that were followed by an amazing range of different and dedicated participants, leading to a large-scale collective performance in public space (Beursplein, Amsterdam). A celebration of different bodies and our own uniqueness within a collective. No dance steps, but connecting to an inner rhythm. It was almost like being high, becoming so connected to the other people that took part. Also, the festival team was happily joining.

There has been a lot: the DOTE Lab (sharing our artistic practices on the floor), our well attended DOTE-Mezrab Nights (combing performance, storytelling, music and improvisation), our writing project, our installations to become aware of your personal point of departure (no one comes in neutral) and so on.

You would almost forget, but we also presented a program of contemporary dance and theater performances, with some world premieres, that foregrounded more complex notions of identity and belonging, of personal and collective histories. Many of these were cross-national, where makers collaborated across disciplines, references and national boundaries. A notion that also inspired us – for instance- to ban country tags.

“The format was unlike to any other festival I have ever been to, more open and participatory” (Visitor DOTE Festival 2019)

We have curated this festival with the idea that a new collectivity is needed. A collectivity where both the individual and different perspectives have a place, where a multiplicity of ourselves can be celebrated.

A festival as a journey. A journey both inwards and outwards. A personal and collective journey, carried by all and set out in vulnerability. A journey in which we did shift roles and perspectives: the spectator became sometimes a maker, the artists emerged as co-curators of the festival, and the festival could only exist with all of you engaging! It was a pilot, but one that will mark the way forward. We hope you will join us. 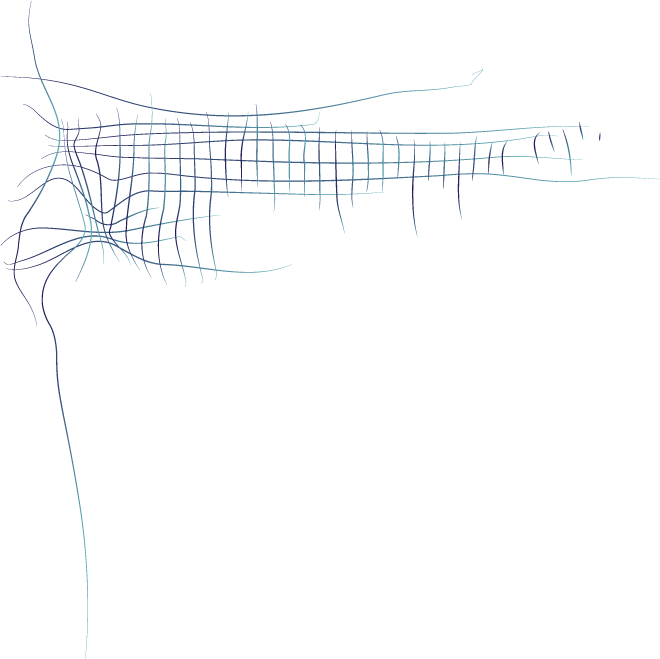 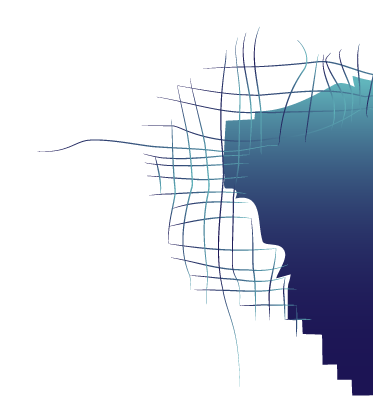 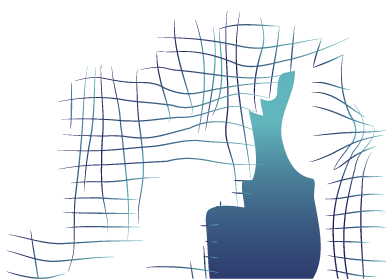