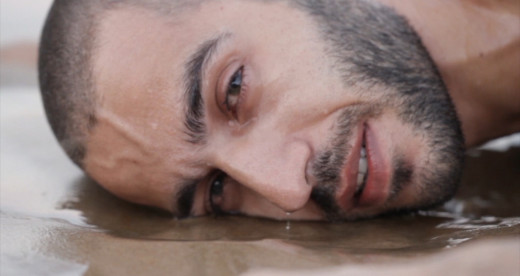 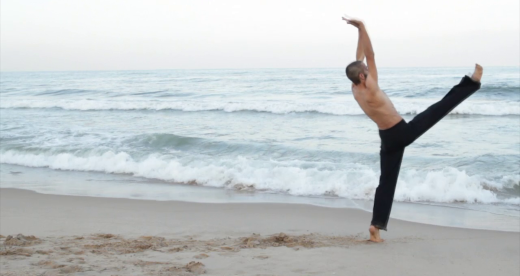 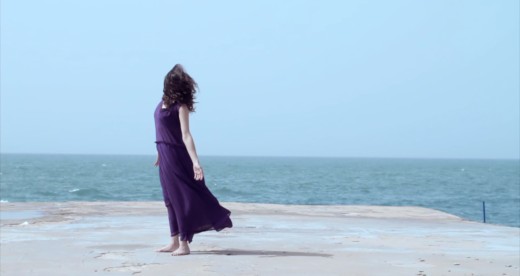 In different venues of the festival, a rotating program of films can be seen in special viewing boxes, and a mini-cinema for two.

With special thanks to Cinedans and Global Week for Syria.

Box 1
Program 1 consists of a series of films called Shorts from the Middle East and North Africa featuring films of artists from countries such as Lebanon, Egypt, Syria, Palestine/Israel, and Tunisia.

Love Dance by Shaymaa Aziz (Egypt)
A stop motion animation film about the dilemma of two lovers that long to express their affection physically, but always halt right in the middle, because of their own feelings of guilt and shame.

Mirage by Cristiano Carpanini (France) en Nejib Ben Khalfallah (Tunisia)
Mirage is also part of the Miniatures: within just one week, a range of artists has created short performances (miniatures) that are themed around Love and the relationship to the other.

99°  (2014) by Rawat Alzakout (Syria)
Locked up in this closed space without hope or future, the screams in your head are getting louder. Feelings and thoughts rise up in resistance, desperately longing for freedom.

In A State of Urgency by Wafa’a Celine (Lebanon/France)
Choreographer: Kazumi Fushigami
In a State of Urgency mirrors the emotional state of a woman as a mirror to the state (Lebanon) she lives in: a common struggle between the  fight to live and the desire to let go.

Wajd by Firas Roby (Israel/Palestine)
Wajd is the first Palestinian child to be born to a father that is sentenced to five life terms. Palestinian prisoners are denied the right to conjugal visits with their spouses, unlike other prisoners. Dozens of prisoners have tried to smuggle out their sperm in the hope of bringing children into the world. Six such efforts have succeeded so far…

Sea Wind by Firas Roby (Israel/Palestine)
‘I do not care what your faith is! I care about what you do with your faith.’ – Ibrahim Nasrallah, Palestanian poet, writer, professor, painter and photographer.

Box 2
Program 2, called #4Syria, is a compilation of music videos of Syrian musicians. These videos were collected by Global Week for Syria through the online platform #4Syria that link Syrian performers worldwide.