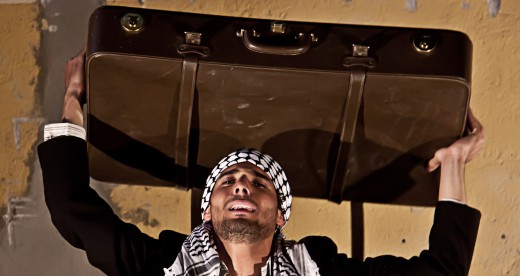 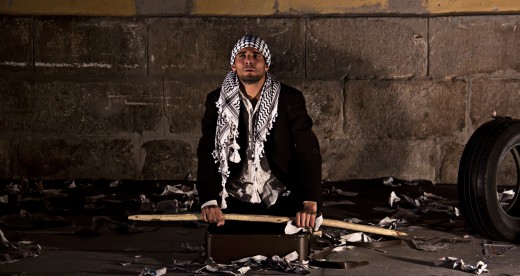 Poetic black comedy, recounting the story of the Palestinian people

The solo performance Koum Yaba is rooted in the Arab storytelling tradition called Al-Halqa. The dramatic text is inspired by the memoirs of the Palestinian writer Salman Natour. In the piece, the story of the Palestinian people since 1948 is told through a conversation between a father and his dead child. Kassem Istanbouli began performing  Koum Yaba during the war in Gaza and since then has shown it in many other countries.