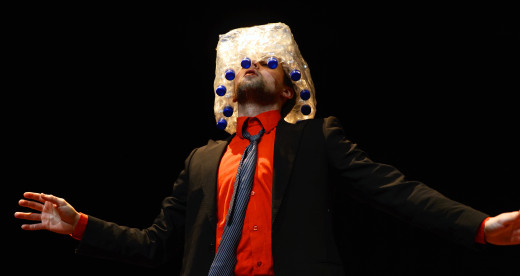 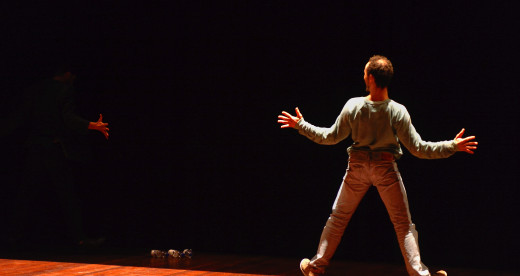 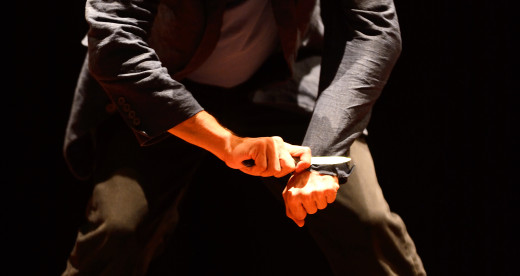 WORLD PREMIERE
Plastic is a physical theater performance about young men who feel the burden of their ancestry on their shoulders. Like the physical substance of plastic itself, the spirits of past generations will forever be part of our existence.

Meher Debbich Awachri is one of Tunisia’s most promising theater directors. His performance D-Sisyphe was presented in a number of countries, won several prizes, and was one of the highlights of the Dancing on the Edge Festival 2013. During the festival the idea of Plastic, a coproduction of Dancing on the Edge, Sutton Theatres and Teatro Mediterraneo Occupato, was born. For this unique collaboration, he engaged with artists from Egypt, Tunisia, and Poland.