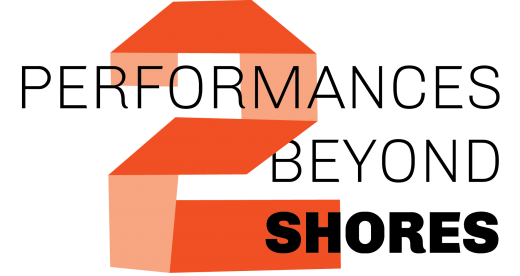 Performances beyond two shores is a European cooperation project between cultural operators who aim to strengthen the professionalisation, production and mobility of young Arab artists in Europe. We produce high quality theatre pieces, foster dialogue and experience sharing between artists and programmers, reach to new audiences, and facilitate networking between partners and provide their staff with opportunities for strengthening their capacities. We envision a new narrative of Europe based on intercultural dialogue, mutual acceptance, curiosity and open-mindedness.

Our main activities are:

The project is supported by the European Commission within the framework of the Creative Europe Programme and follows Performance(s) between two shores: Arab artists in Europe, implemented between June 2016 and December 2017.